Whale of a Tale
and Other Sodor
Adventures

Wild Water Rescue and Other Engine Adventures was a US Target exclusive DVD containing one episode from the nineteenth series and five episodes from the sixteenth series. This was re-released widely in the US on 14 February 2017.

Take the plunge with Thomas and his friends! Oily Diesel gets Percy all wet, while Gordon suffers the embarrassment of losing his buffer. Thomas takes a famous composer on a tour around Sodor, as Percy steams the sweetest music out of a calliope. Percy invites his friends to go "Monster Spotting" and the engines work together to deliver Sir Topham Hatt the best birthday present ever! Sound the whistle with Thomas and Friends™ on these grand adventures! 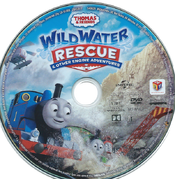 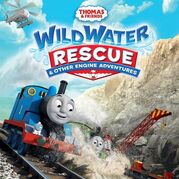 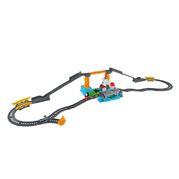 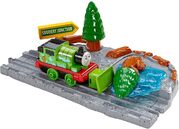 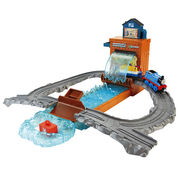 Take-n-Play Water Works Rescue Set
*Disclosure: Some of the links above are affiliate links, meaning, at no additional cost to you, Fandom will earn a commission if you click through and make a purchase. Community content is available under CC-BY-SA unless otherwise noted.
Advertisement